As we welcome in the New Year, The Bunbury Mail will be taking a look back at the year that was 2021.

See below for January to March highlights: 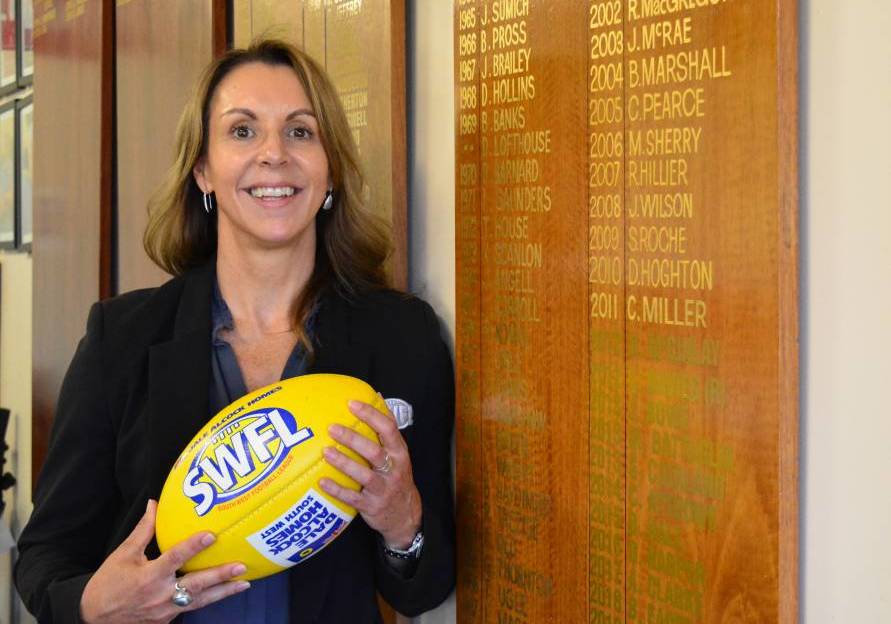 The South West Football League learned a lot from the challenges of 2020.

However, one of the most recent state lockdowns was what made league general manager Simone Nani nervous. 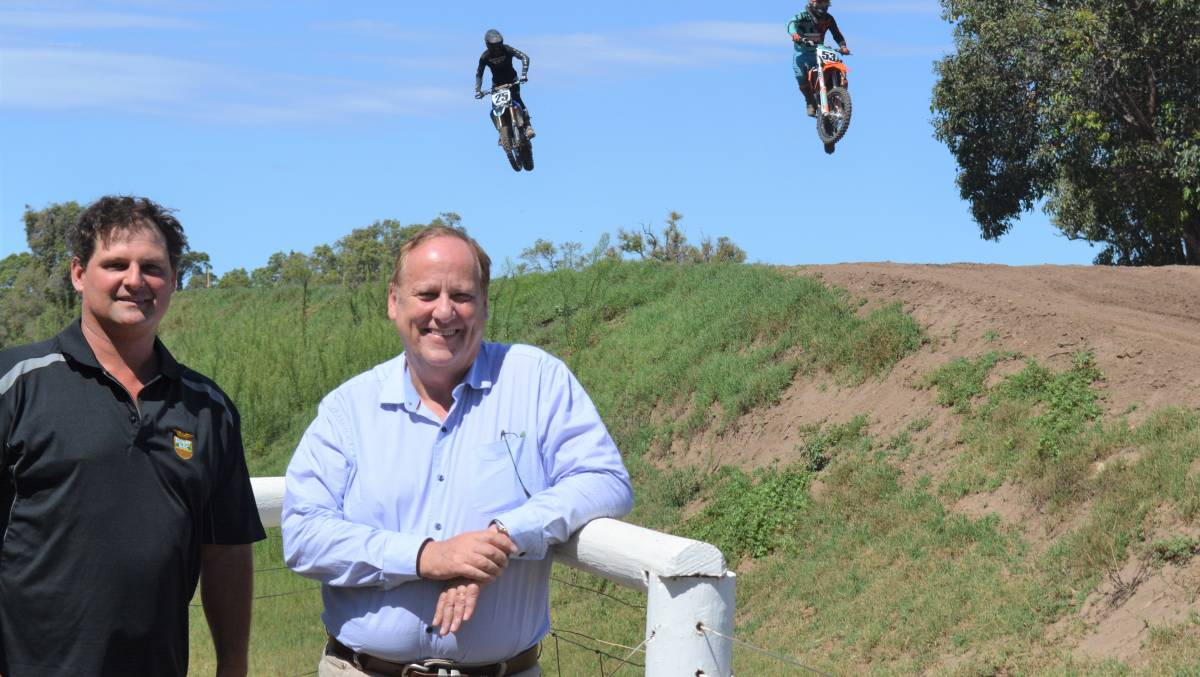 With a long lasting passion for the motocross sport, Bunbury Motorcycle Club president Aaron Chircop was determined to see it reach its full potential.

Chircop began riding at the club which is run out of Scrubland Park motocross track in 1990 when he was the ripe young age of 10. 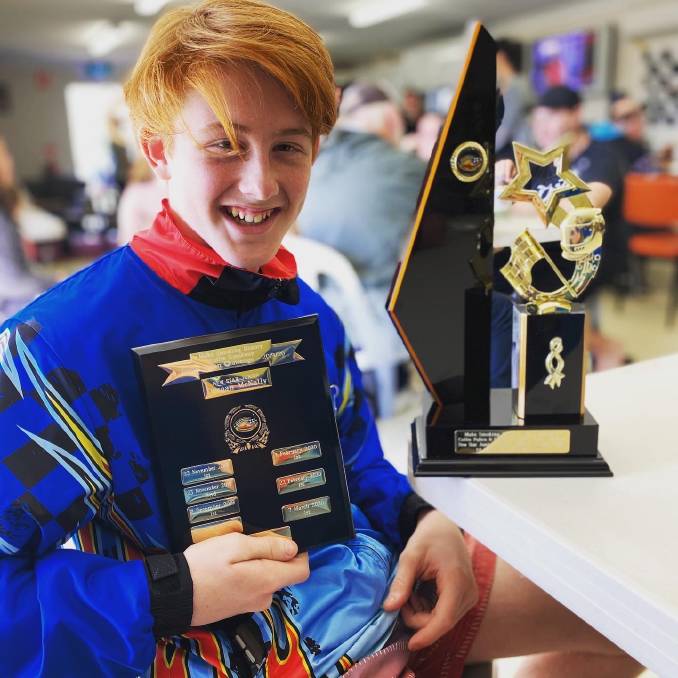 Car racing is in 13-year-old Deagan McNally's blood, with his pop, mum and uncle all racing before him.

He got into a car as soon as it was legally possible for him at the ripe age of 10. 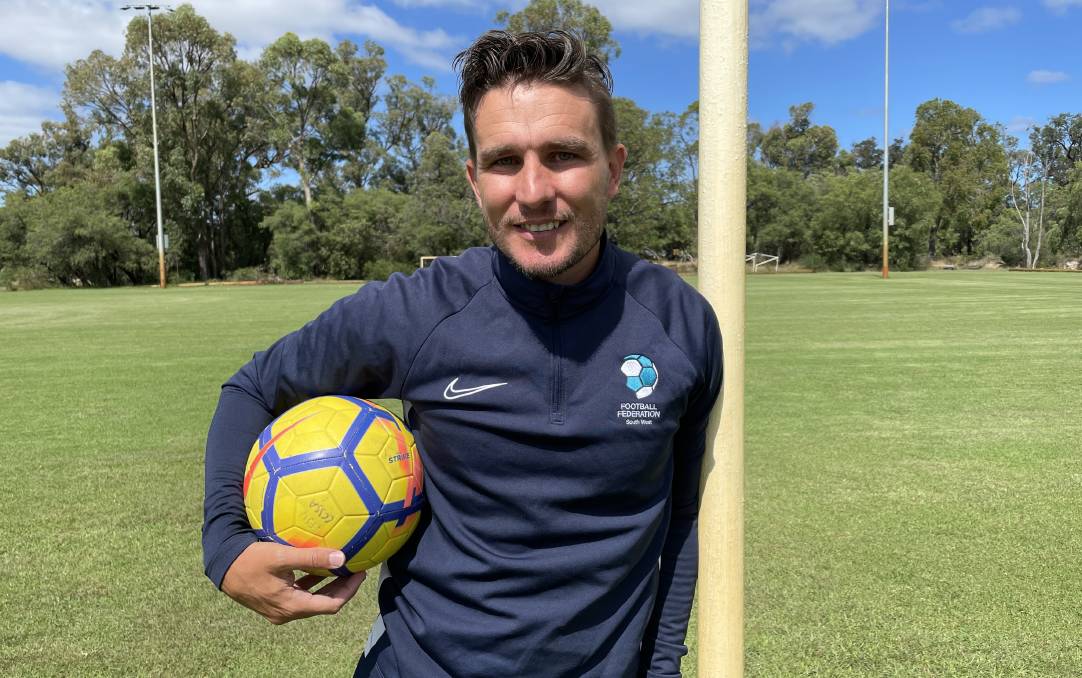 Bring on 2021: Football Federation South West regional development manager Peter Dohnt talked about his role and what he looked forward to in 2021. Picture: Jemillah Dawson

Dohnt has had a fair bit of adjusting to do since he moved into the role from New South Wales two years ago. The Bunbury Rowing Club has survived through a world war, two fires, a cyclone and a pandemic to celebrate its centenary. 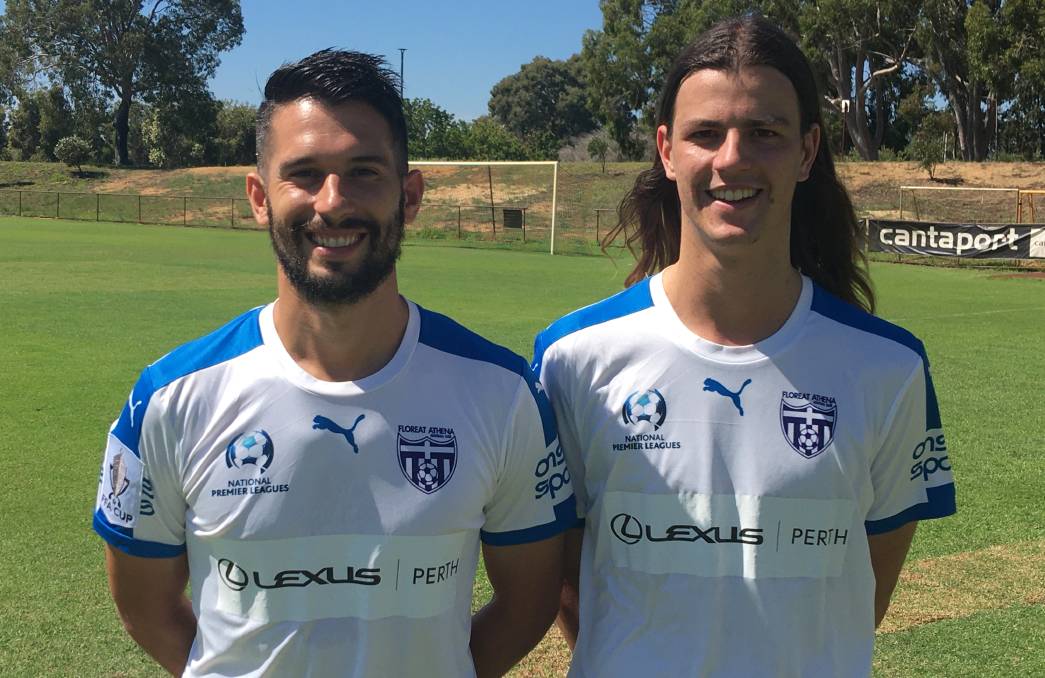 Bunbury export Ben Steele continued to show the makings of becoming an A-league star as he performed in his second year with Floreat Athena Football Club.

Steele had been an important part of the senior squad for the National Premier Leagues WA team in 2021.