Over the New Years break, The Bunbury Mail will be taking a look back at the year that was 2021.

See below for April to June highlights: 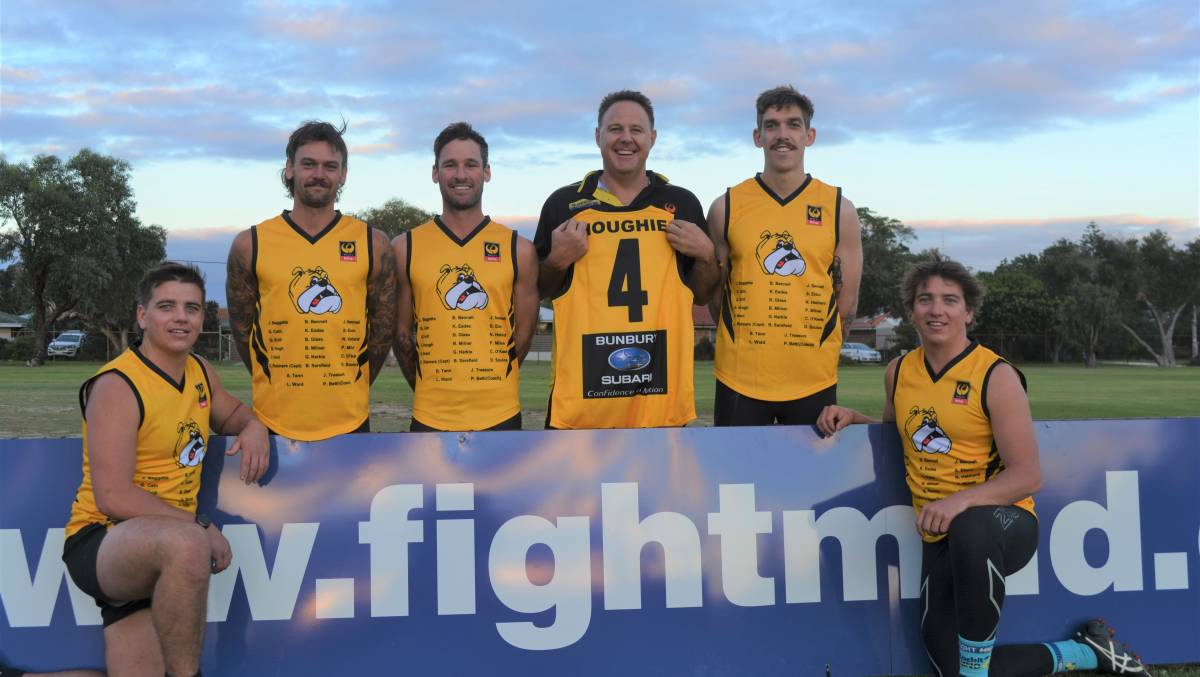 For those of who weren't in Bunbury in 2001, or that don't remember, it was the year the Bunbury Bulldogs league side broke an 18 year drought to win the premiership over Donnybrook.

It was a memorable year for the Bulldogs with Jamie Nani claiming the Hayward medal and then getting injured and missing out on the grand final. It was six-year-old Levi Andrew's obsession and determination which helped him win the under 9s mixed basketball MVP award at the Noongar Junior Basketball Carnival.

The carnival was held over Easter weekend and hosted 35 teams from Geraldton and Albany and ranged from nine years-old to 19. 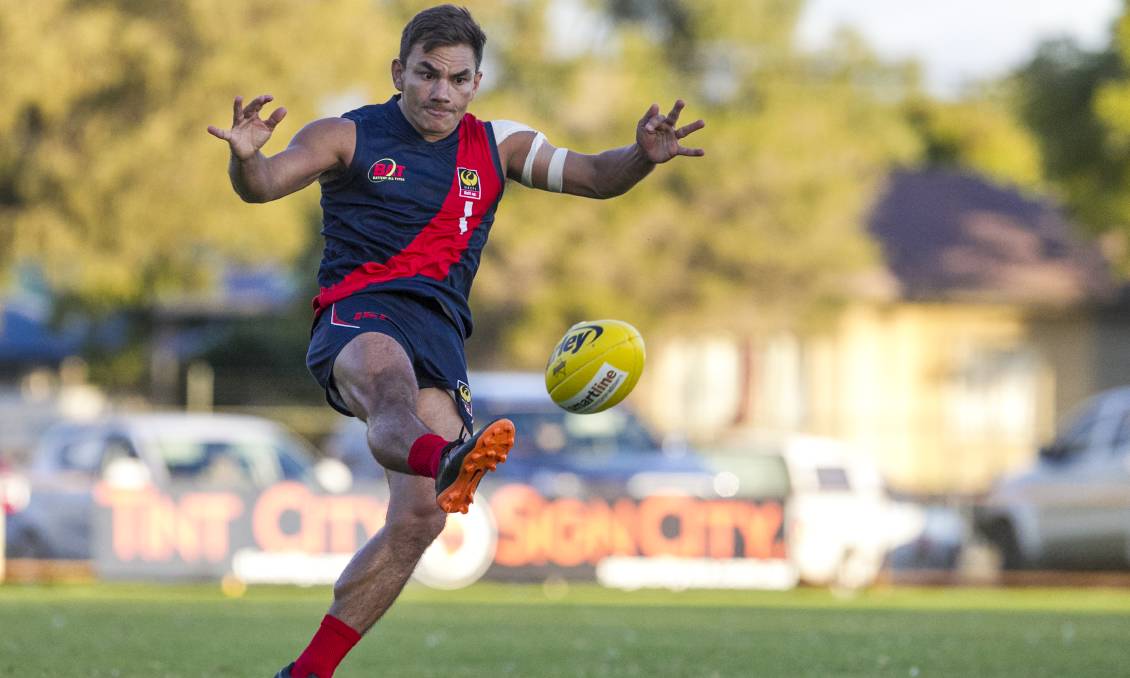 "I love everything about footy."

Carey Park Football Club player Viv Blurton was the third Indigenous player to reach 200 games for the club when he put on his boots in round seven.

As a Noongar man, Blurton said that was something he was most of proud of. It has been said time and time again how beneficial sport and any type of exercise is for not only our physical health, but our mental health as well.

Bunbury runner John Collingridge confessed to the Mail that running has always helped him shake off the blues.

At 68-years-old, Mr Collingridge this year celebrated fifty years of running and said no matter what challenges life had thrown at him, running had always kept his morale up in life. After being nominated in 2020, Bunbury and Districts Little Athletics Club president Paul Lever received the award of Official of the Year for his involvement in the sport in both coaching and officiating. 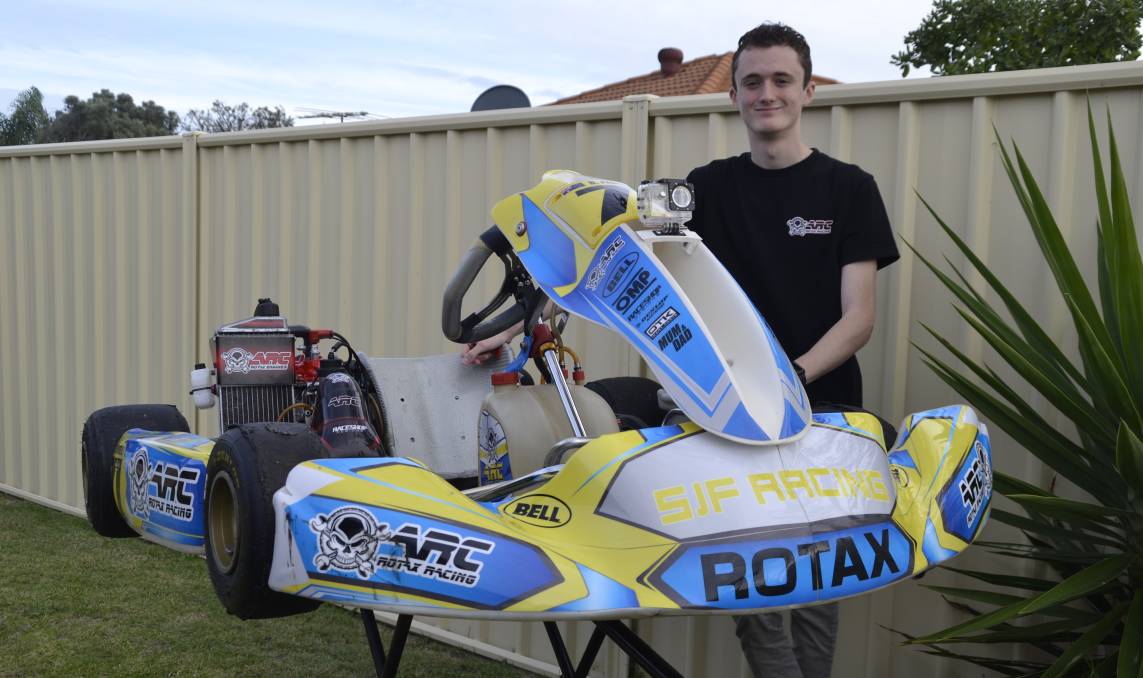 Silver: Fiorzena said his kart sat only 10cm off the ground and could reach speeds of 110 kilometres per hour. Picture: Pip Waller

A Bunbury teenager took home second place in the Bunbury Coastal Classic on Saturday, May 15.

Out of almost 140 drivers, 18-year-old Sebastian Fiorenza took home silver in the 'dead man' final after a qualifying round and three subsequent heats. 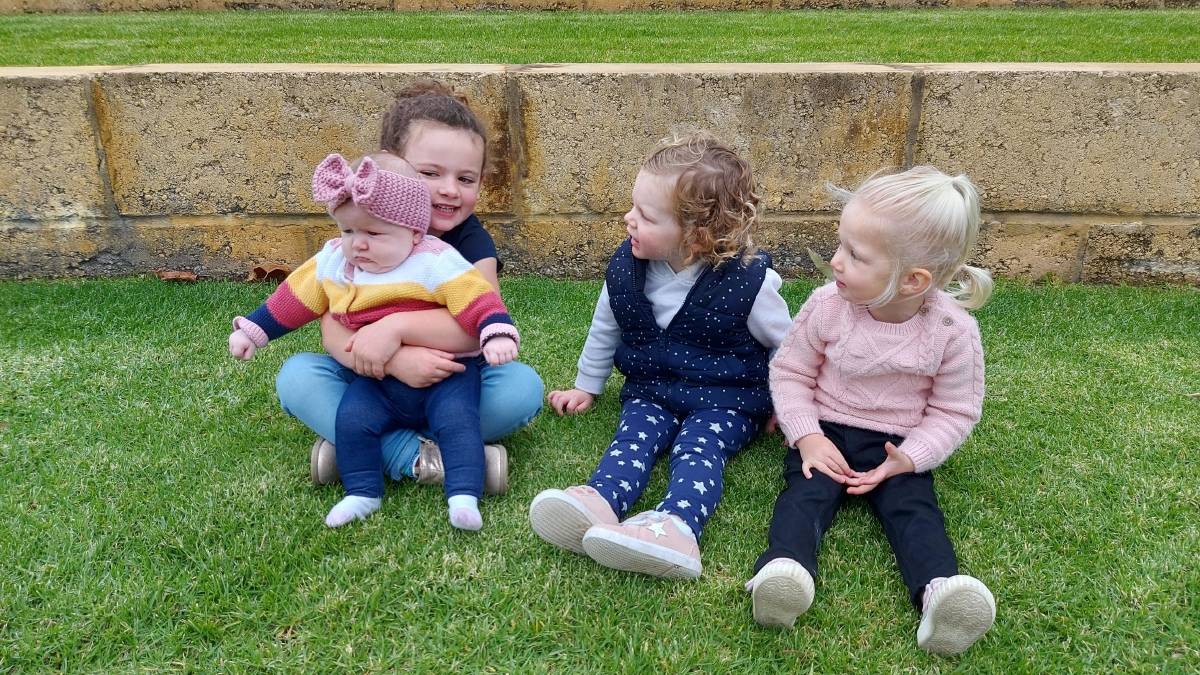 Call out for players at Capel Cricket Club.

A BABY boom at the Capel Cricket Club resulted in a need for more players when the season resumed in October.

With four babies being born to players in 2021 and two more on the way, the Club called out for players as those existing took on additional responsibilities as parents. Meet the swimmers: Alex Saffy, Kaiden Richings and Kara Svenson headed to the 2021 Australian Swimming Trials in June to compete to be selected in the 2021 Summer Olympics Australian team in Tokyo. Picture: Pip Waller

Bunbury swimmers headed to Australian Swimming Trials to qualify for the Tokyo Olympics.

THREE Bunbury swimmers headed to Adelaide in June to have their shot at qualifying for the 2020 Summer Olympics in Tokyo.

Held at the Aquatic and Leisure Centre in Oaklands Park, South Australia, the 2021 Australian Swimming Trials ran from June 12 to June 17 with swimmers from all over Australia competing to be nominated for the Olympic swim team. The club joined four other community cricket clubs, all from Western Australia, who were awarded top honours as part of Cricket Australia's National Community Cricket Awards. Leschenault woman Amanda Owen-Tucker hoped her current achievement in powerboat racing inspired other women to get involved in sport at an older age.

Owen-Tucker currently holds the state title for 25 horsepower powerboat racing and is the oldest woman in WA to achieve the position at the age of 49.