Over the New Years break, The Bunbury Mail will be taking a look back at the year that was 2021.

See below for July to September highlights: 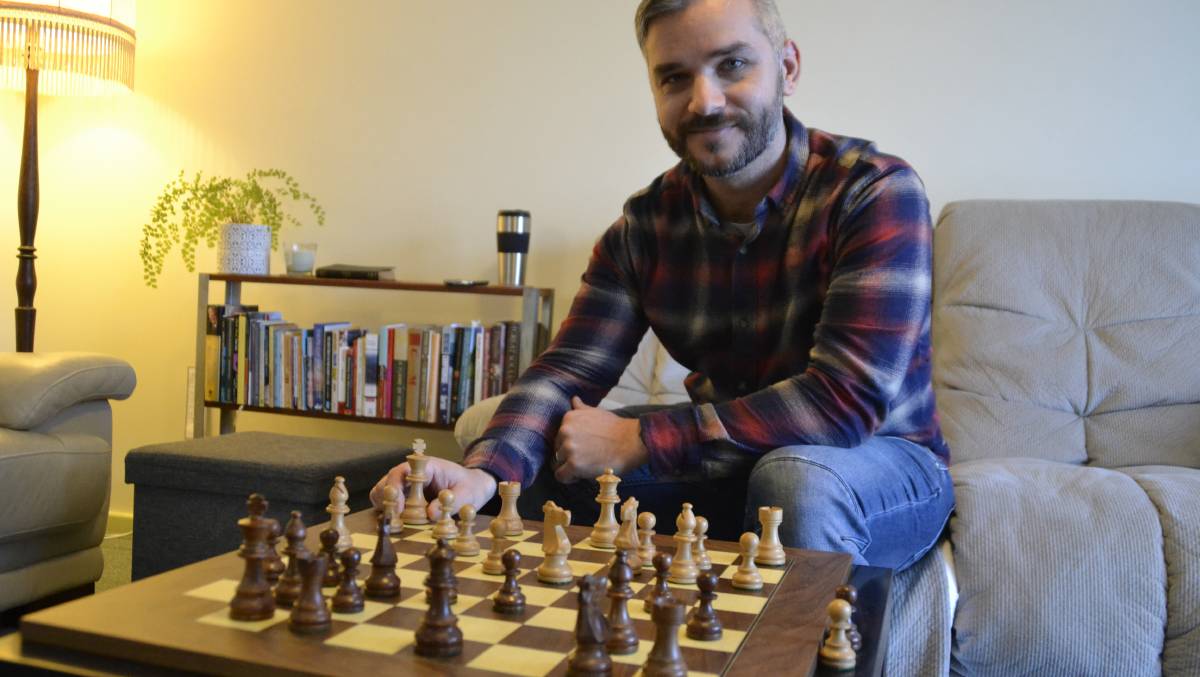 Bunbury Chess Club returned to Bunbury with tournament in August.

The Bunbury Chess Club returned more determined than ever in 2021 to re-write the stigma around the game not being considered a sport.

After more than a decade in the shadows due to a lack of numbers, the club was revived by passionate chess player and Bunbury Chess Club President Ben Colman. THE HARVEY Bulls Football Club charged forward for women in footy with the opening of new women's change rooms.

Having officially opened during the Women's Football Round at Harvey Oval on Saturday, July 10, the change rooms represented a positive encouragement for women in the sport. THE EATON Beavers Cricket Club called on all past and present players, supporters and volunteers to help celebrate the club's 20-year anniversary in 2021.

Having formed in 2001, the Eaton Beavers celebrated their milestone on August 28 at a celebratory evening of special awards and club history. A 13-year-old army cadet was promoted to Sergeant as part of a statewide course in July that saw her win the award as the youngest and least experienced participant.

Out of 64 course participants Cadet Sergeant Watts received the promotion and was also declared Student of Merit. FOUR gymnasts from the South West were selected to be part of the Western Australian Women's Artistic Gymnastics Country Team in 2021.

16-year-old Holly van Herk, 15-year-old Jenna Zekic and 15-year-old Rory Postma were set to attend the 2021 Northern Territory Championships as part of the team, to compete in state levels six and seven. Formed in 1991 as Forza Italia Dragon Boat Club, Forza was the vision of foundation President and Coach, Grant Barbera, who at the time paddled with the Spirit of Bunbury Dragon Boat Club. THE collaborative spirit of the Bunbury community ensured the survival of a local rowing group who were given just 90 days to relocate from their original hub at the Port of Bunbury.

In June 2021, Bunbury based Coastal Rowing Western Australia Incorporated were informed of their requirement to find a new facility to store their equipment and boats worth over $100,000. Out of 31 events, the swimmers had a 90 per cent personal best success rate, with one Bunbury swimmer, 15-year-old Alex Saffy, taking out an unofficial world record. THE Bunbury Rowing Club welcomed a new head coach as part of an expansion that was hoped would revamp rowing as the sport of choice for Bunbury athletes.

Officially welcomed on September 1, Cameron Fowler brought with him a range of experience in rowing from representing Australia at the Senior World Championships for Rowing in 2017/18, as well as coaching in various school rowing programs in Perth. It was perfect conditions for the 2021 South West Football League women's grand final on Sunday September 12.

The match was against the two most dominant teams of the season, Bunbury and South Bunbury. TWO female, BMX teenagers took on the rest of the state in the hopes of riding to the win at the 2021 AusCycling Western Australia BMX State Championships.

Run from September 30 to October 2, the Bunbury BMX Club played host for the championships at the track at the Hay Park Multi-Sports Pavilion for more than 800 riders.