Over the New Year's break, The Bunbury Mail will be taking a look back at the year that was 2021.

Our annual 'Year in Review' will recount the biggest stories from each of the past 12 months. 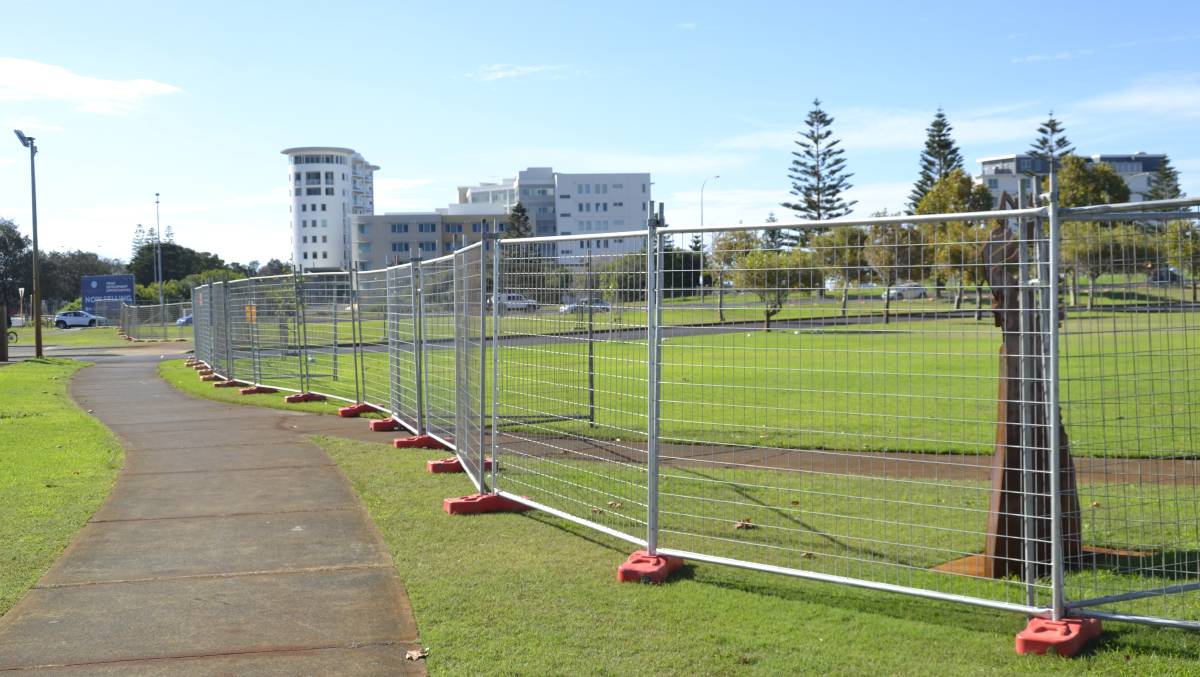 Fenced off: Luciana Park was closed off to the public for the construction of the new youth precinct in April. Picture: Pip Waller

Originally estimated for completion by December of this year, the precinct was set to include a skatepark, maze, event and performance space and a youth services facility. 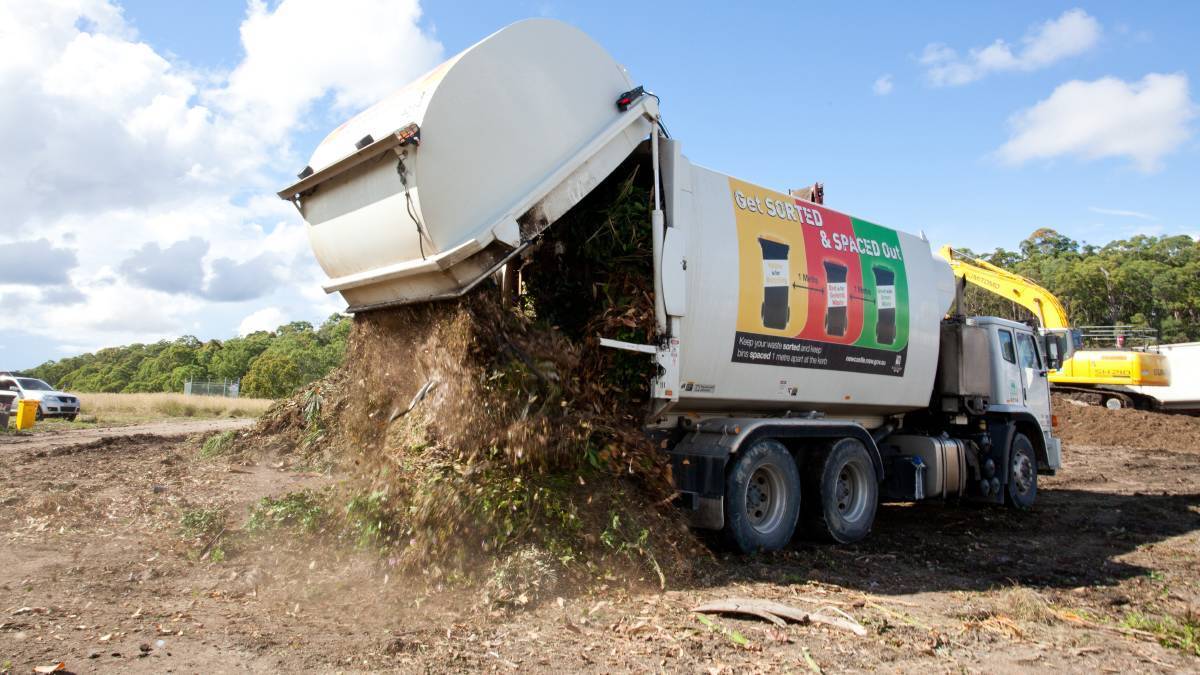 FOGO introduced: The Shire of Dardanup planned to introduce a three-bin system by October. Picture: supplied

Shire of Dardanup council approved roll out of FOGO bin.

Shire of Dardanup residents were set to begin using the three-bin system by October 2020 after council voted to roll out the Food Organics and Garden Organics bin.

Shire president Mick Bennett said timing of the decision would allow for introduction of the new service for ratepayers without adding more than about the price of a cup of coffee per year to existing waste charges. 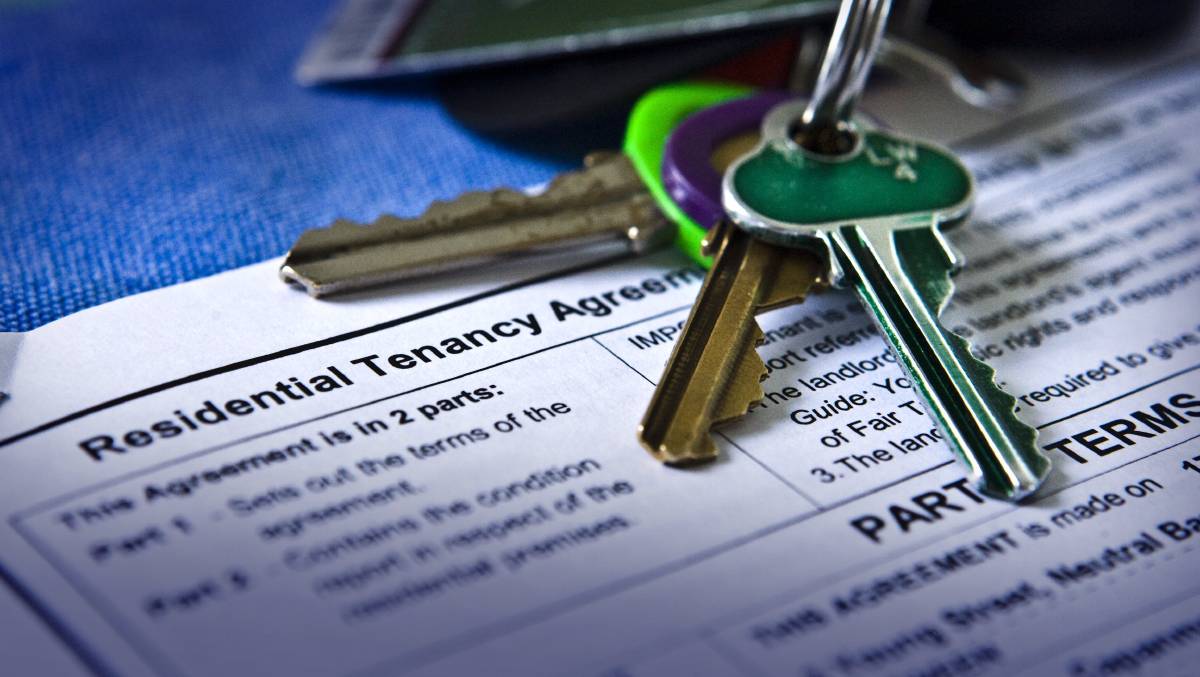 Rental scam: A Bunbury woman was scammed out of hundreds of dollars. Picture: supplied

Bunbury woman lost hundreds of dollars after falling victim to a rental scam.

Back in April, a Bunbury woman was one of many who found themselves without a home and scammed out of hundreds of dollars.

WA Consumer Protection released a warning after some tenants had lost thousands of dollars.

Tenants who were desperate to secure a rental property in the current tight market were being targeted by scammers with 18 reports of rental scams and five people losing a total of $7,200. Bunbury widow created a community of support for West Australians.

A Bunbury widow's search for people in similar situations had resulted in a state-wide following on Facebook in April.

Mother-of-two Michelle Moriarty is founder of the WA Young Widowed Support Group, an online group formed in 2018 for anyone in WA who has experienced the death of a partner.

After just three years, the group has over 70 members from Bunbury, the Pilbara, Great Southern, Busselton, Margaret River, Mandurah, Rockingham and Perth. As part of the Discovery Parks caravan park expansion on lot 1881, Koombana Drive, a shipwreck-themed park was planned to be constructed at the same time as new accommodation. The board: Eight-year-old Cory used his own pocket money to purchase the surfboard that his Dad, Peter, used to rescue the elderly couple. Picture: Pip Waller

A heroic act at Koombana Bay in April once again reminded beachgoers of just how important it is to be safe in the water.

Peter Xanthis and his partner Ricarda had decided to spend their long weekend exploring the South West in an effort to keep their boys, eight-year-old Cory and seven-year-old Jesse, busy during the school holidays. 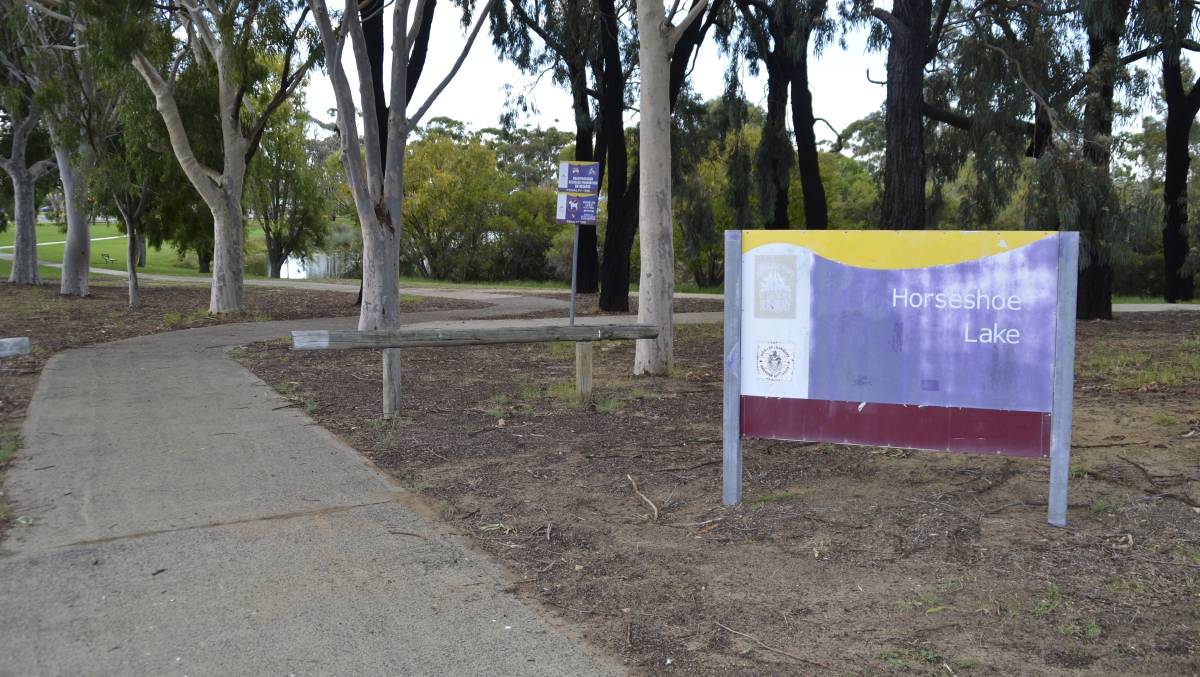 In need of repairs: The main sign for Horseshoe Lake along Bunning Boulevard was looking a little worse for wear. Picture: Pip Waller

Bunbury residents not happy with state of Horseshoe Lake.

Residents called on the the City of Bunbury in April to improve the 'disgusting' state of Horseshoe Lake in East Bunbury.

Overgrown vegetation, tree pollution and dead grass were just a handful of concerns that residents had taken to the city since 2017. With the WA Government's rental moratorium ending in late March, various rescues throughout the state had seen an increase of surrenders due to tenants struggling to find rentals that will accept their pets. The Bunbury Farmers Market had proposed alterations to its carpark and Vittoria Road access in an effort to improve traffic flow and pedestrian safety.

Following a consultation with the City of Bunbury and Main Roads Western Australia, the market had submitted a development application in April that was advertised through the city for 42 days.