Held on January 26, runners met at Blair Street across from Bicentennial Square at 7.30am to enjoy both a 10 kilometre run and a five kilometre run or walk.

While some newcomers took home personal bests, others achieved their own milestones like the Gildersleeve family.

Father, Troy, said it was the first time he had run with his sons Brock and Zac since they were five years old.

With an array of Bunbury Runners Club keep cups and water bottles for the winners, as well as a raffle, Ryan Bailie received Male Open Winner for the 10 kilometre race.

Bailie completed the 10 kilometre in 33 minutes, 32 seconds and said the run was "a great way to start the day".

"Thank you to the runners club for putting on the event despite some restrictions," Bailie said.

"I look forward to doing more events like this in the future." 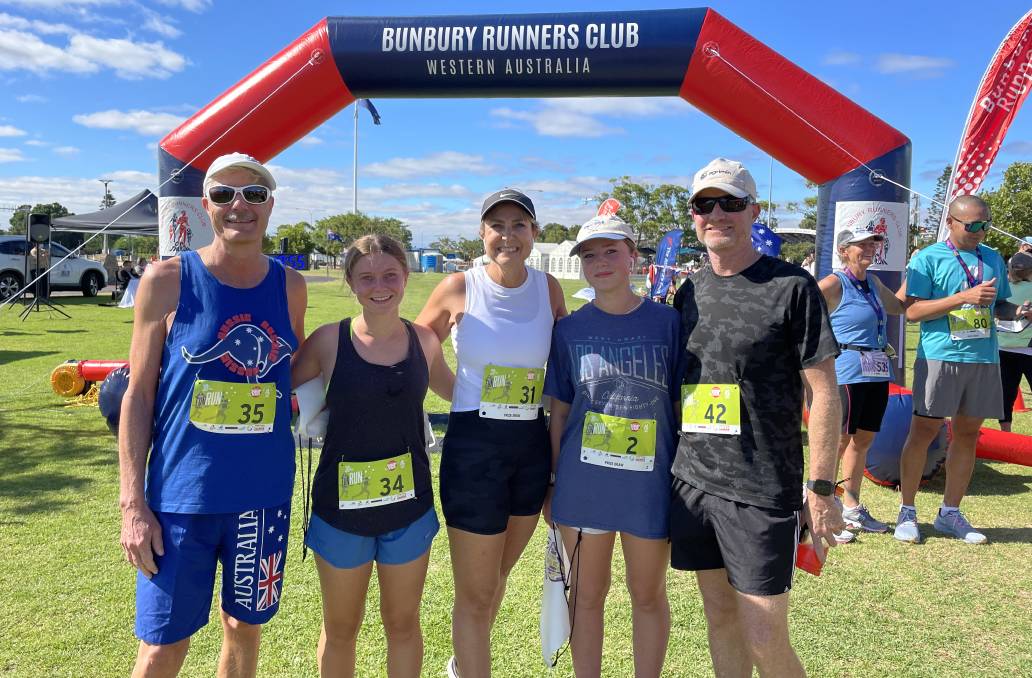 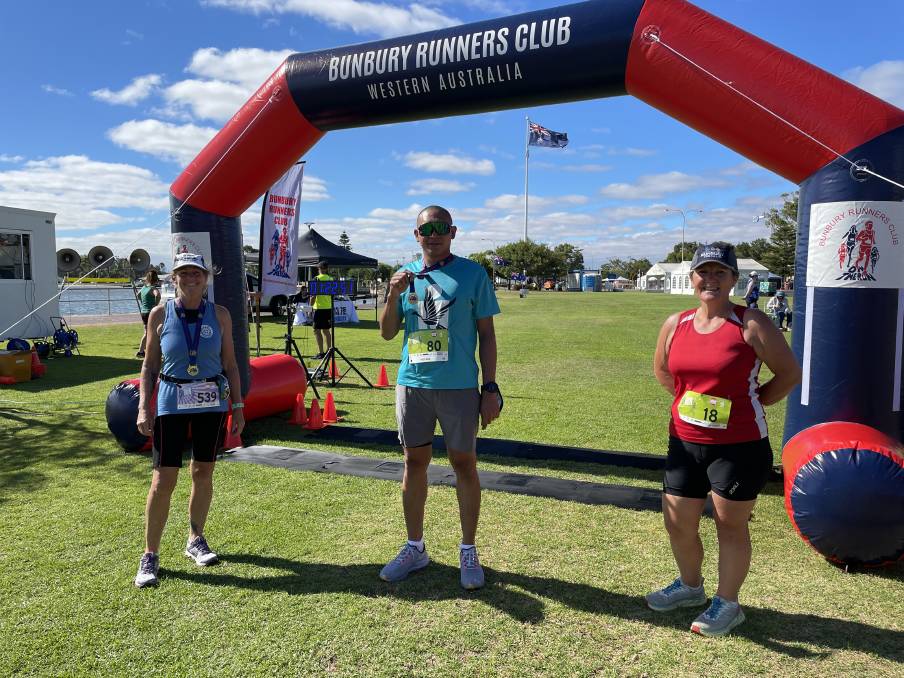